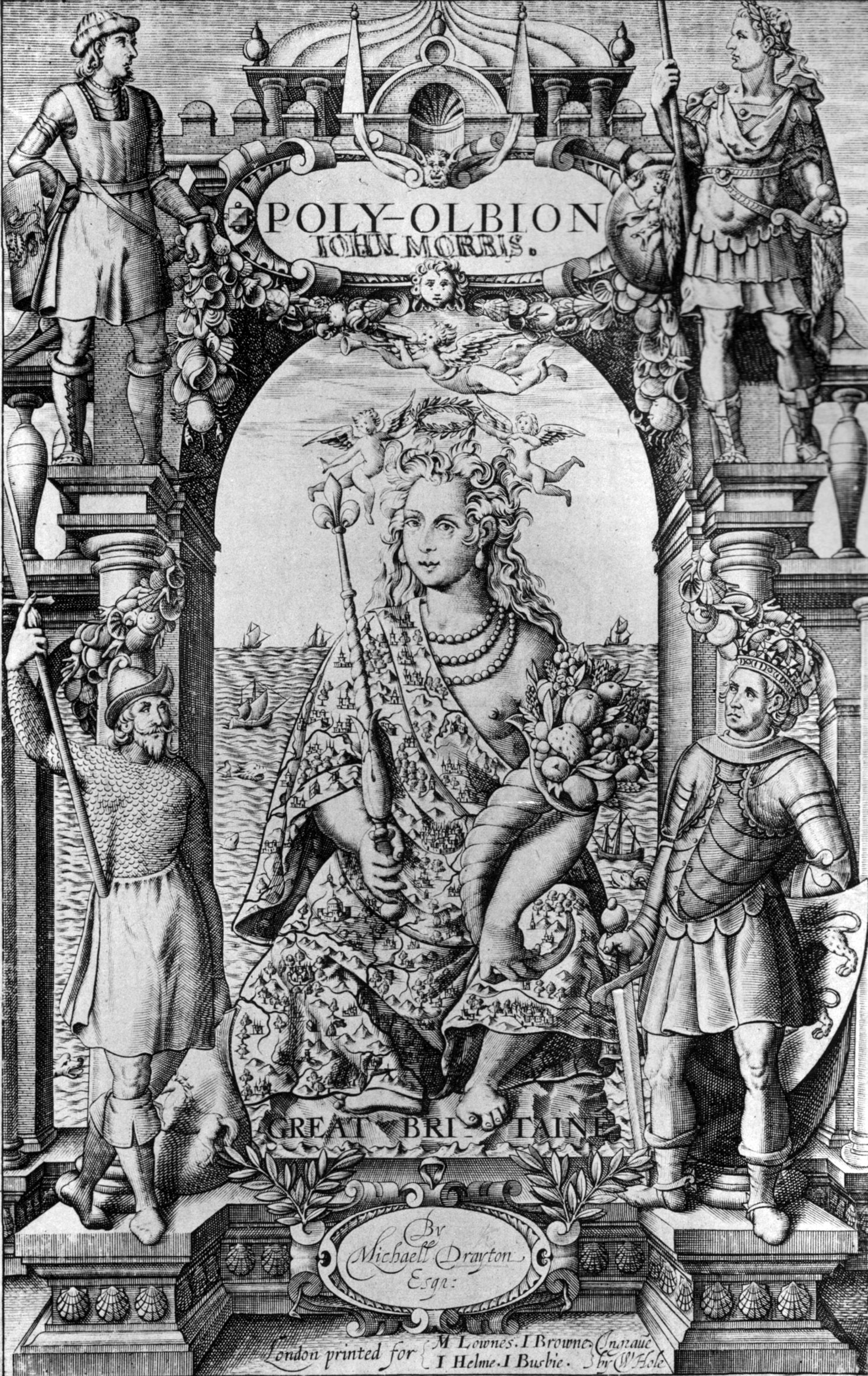 “Of Albions glorious Ile the Wonders whilst I write…
What helpe shall I invoke to ayde my Muse the while?”

Michael Drayton’s Poly-Olbion is an epic poem, consisting of thirty Songs eulogising the landscape of England and Wales. Often a Song attributes human qualities to natural features: rivers and forests may be male or female, harmonious or warlike. Drayton takes us on a journey through local geography, history, myth and folklore to a Arcadian world.

A New Poly-Olbion adapts Drayton’s seventeenth-century text, reworking it into a libretto for sung female voice and interweaving it with a contemporary spoken word piece revisiting the rivers, hills, towns and landmarks referenced in the original poem. A female singer voices the Jacobean landscape, a male performance poet the contemporary. Sung and spoken word, ancient and modern are united.

Each section of A New Poly-Olbion will stand alone in its own right and feature a particular geographical region. New sections will be added over time, and a performance of the work can be tailored on a modular basis to feature topographically relevant Songs. Songs 19 and 20 take us to Suffolk and Norfolk. Song 16 features London. Song 6 considers the terrain from Cardigan to Radnor. Now, as then, the land speaks.

Writer Di Sherlock will adapt the original text for A New Poly-Olbion, and Cheryl Frances-Hoad will provide the musical language for these sung sections. Performance poet John Constable will deliver the contemporary poetic response. The team will be working together during 2019 on a Residency at Snape Maltings to develop the idea.

To learn more about Michael Drayton’s Poly-Olbion, or to read the full text, click here, for the University of Exeter’s dedicated research project.